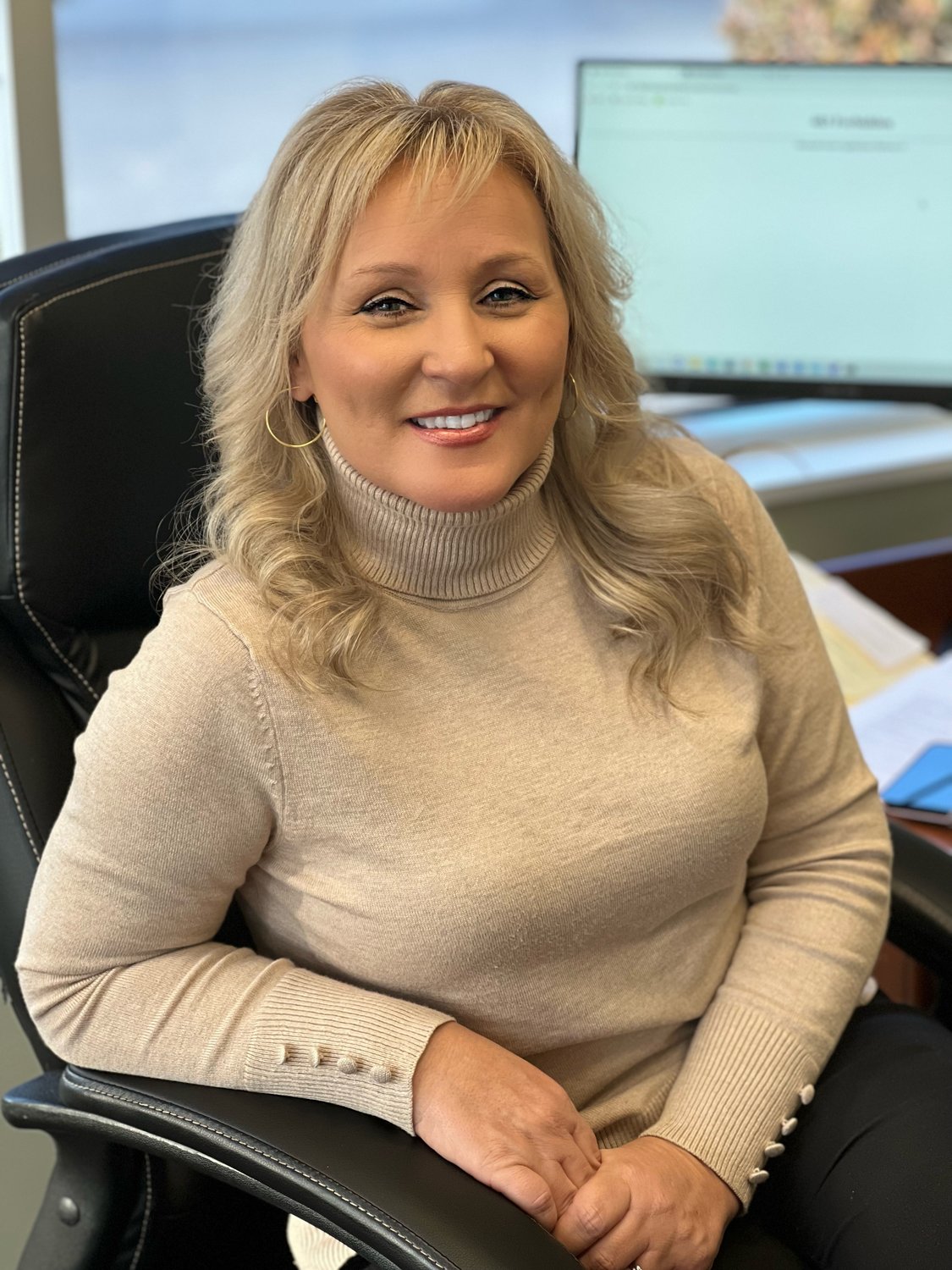 Lori Copio has joined County Bank in the commercial lending team as Assistant Vice President, Commercial Lending Officer after 32 years at M&T Bank.  During that time, Ms. Copio held various roles, most recently as its Commercial Branch Manager and Lender in the Harrington marketplace.  Ms. Copio had been recognized as a top performer, receiving the President’s Council/Chairman’s Club award 11 years in a row.

A member of the Milford Chamber, Ms. Copio volunteers at the Food Bank of Delaware and for Habitat for Humanity.

“I am so excited to work for a locally owned bank in the community that I love,” said Ms. Copio. “It is where I live and work and where I have built long- standing client relationships that I value.”

Ms. Copio recently got married and lives in Felton with her husband and daughter. She enjoys watching her daughter barrel race, spending time with family and friends, and antiquing.